Operations in the Ceptr Ecosystem 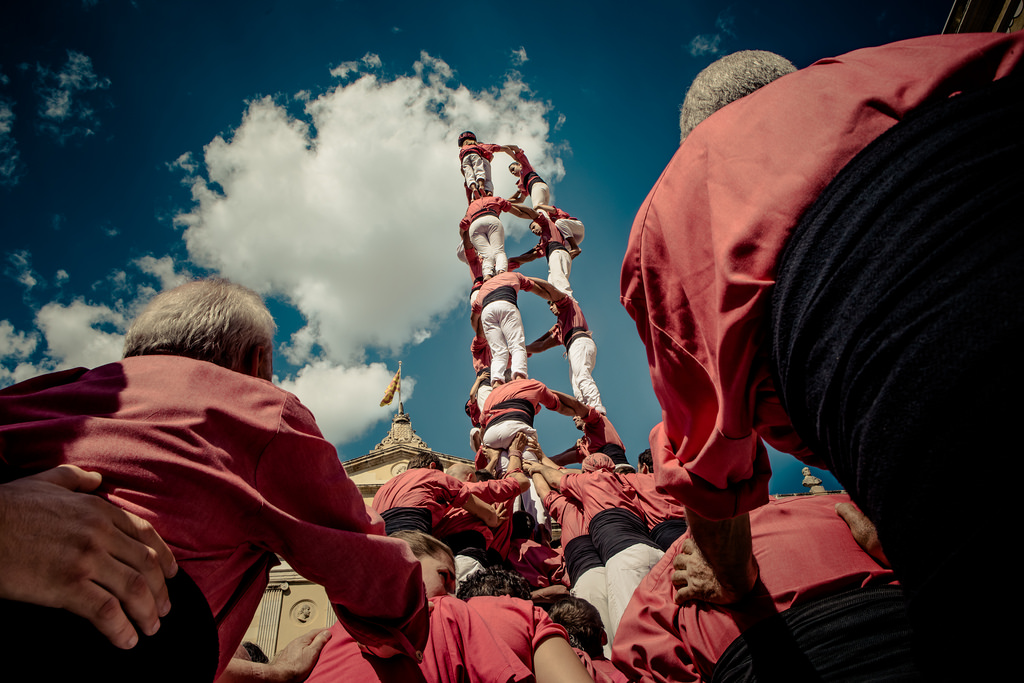 The MetaCurrency Project operates as a non-profit association. We don’t have bosses and employees but function open community building tools for the next economy. That means we have to practice using those tools on ourselves to make sure the stuff we’re building to empower others actually works.

We operate as a do-acracy, empowering people to participate in whatever ways they see fit in self-directed teams. We ask these teams to share some information and coordinate with the organization at least once a month (see hol-op).

Currently, very few people take any compensation, but we have structures for tracking contribution under development, so that we can reward people in multiple ways:

We operate in the context of a commons, “growing the share” of value available to each of us, as well some value we share openly.

Once we can run our own community on the tools we’re building, we’d like to turn this strategizing and valuation over to a large self-governing model, but for now, we’re just building in that direction.

We work toward building the tools which will enable us to operate as a decentralized autonomous organization, specifically a Sovereign Accountable Commons running on Ceptr. This will include structures for community self-organizing and self-governance.