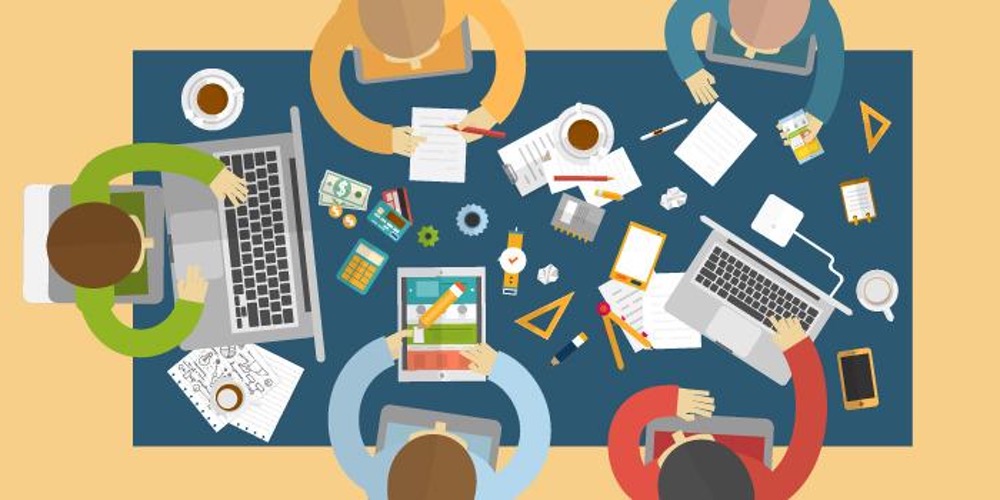 Our first hackathon was a fantastic success! It was the unveiling of our Holochain software which was barely ready for development, but people jumped into building apps and supplementing parts of the system by upgrading our testing framework and dockerizing our installation.

Some people participated remotely during our live stream and at other times. We had some great events, meals, and gatherings that people came to who couldn’t make it during the hackathon.

Applications Built (but not fully stable yet)

Other Apps in Progress or On Deck

Other Lurking Ideas for Holochain Apps

What do you want to work on?

Do not participate in a hackathon from your car – bad things can happen: